Birds offer to the Danube Delta, in addition to it’s specific and attractive scenery, the world-wide known fame. After recent research, from it’s 331 species it is estimated that 174 are breeding; the not breeding are guests in winter and passing through, in spring and autumn.

According to the geographical origin, birds belong to the following types: European, Mediteranean, Siberian,Mongolian, Arctic and Chinese. Migration takes place in the South- North direction during spring, and the North-South in autumn.

This shift is instinctively done and with great regularity, the climate conditions being the only ones slightly changing the calendar. Migration paths, well established, have been named by researches as follows: Pontic, Sarmatian, the Black Sea, the Eastern Elba and Carpathian.

Out of these 331 species of birds, 12 species are protected by law, declared monuments of nature, because they are endangered.

Some species of birds wintering in the delta, especially in Razim – Sinoe complex, we mention the Red breasted Goose, ducks, geese, coots and swans, over one million exemplars.

The best times for bird watching are April-May and June-September. 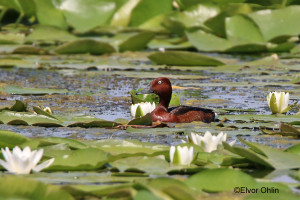 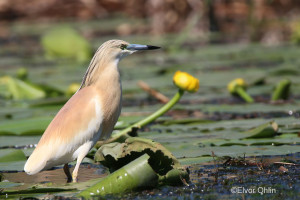 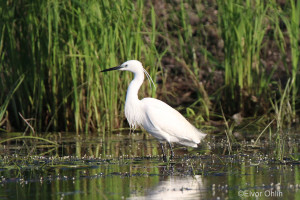 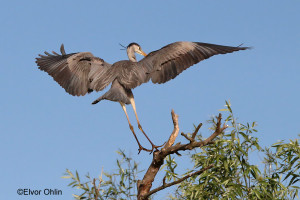 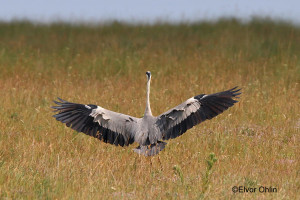 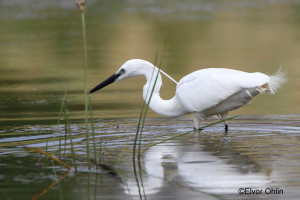 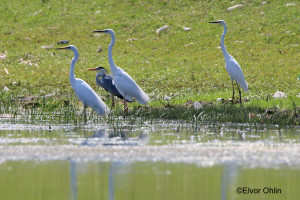 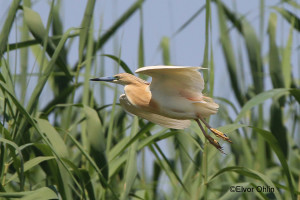 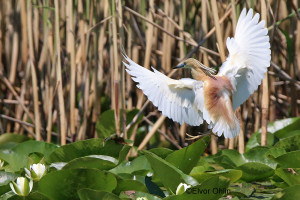 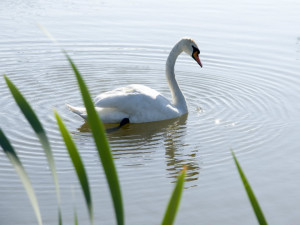